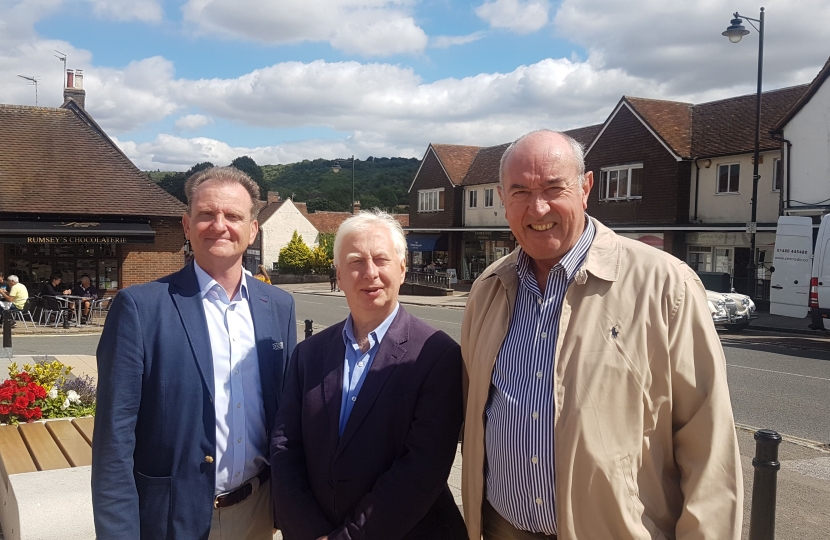 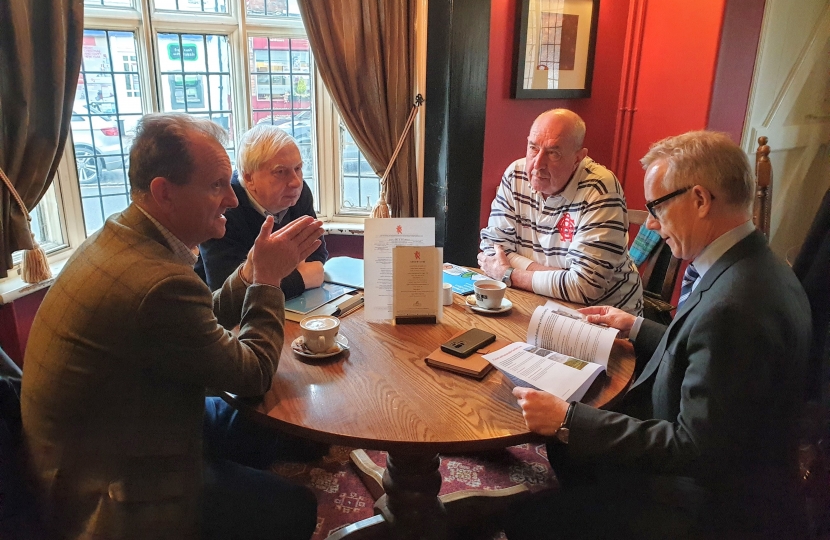 Steve was elected as a District Councillor in 2011 and as a County Councillor for in 2017. Steve is cabinet member for Town Centre Regeneration and chair of the Aylesbury Garden Town Board.  Steve has opposed HS2 since it was first announced and continues to work with the community to ensure the area gets the best possible mitigation. Steve believes that by working together we can improve our community and ensure a bright future for all of us.

Peter Strachan was first elected to AVDC in 2011.  A former 30 year career RAF Officer, Peter and his family have lived in Bucks since he was first posted to RAF Halton in 1995 and has lived in Wendover since 2004.  Peter has opposed HS2 since it was announced and believes that as a local member living in the local community, he is particularly well placed to represent the community residents to deal with local issues.

An Aylesbury Vale resident for 35 years, Richard moved to the area to work as a Prosecutor for Thames Valley Police, based in Wendover. Elected to AVDC in 2017 Richard is now Chairman of the Audit & Governance Committee, and sits on Infrastructure and Planning Committees where he promotes energy efficiency. On Buckinghamshire Council he has been working to mitigate HS2. He is a member of the Chilterns Conservation Board as protecting our AONB from both HS2 and overdevelopment are hugely important to Richard. 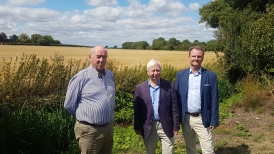