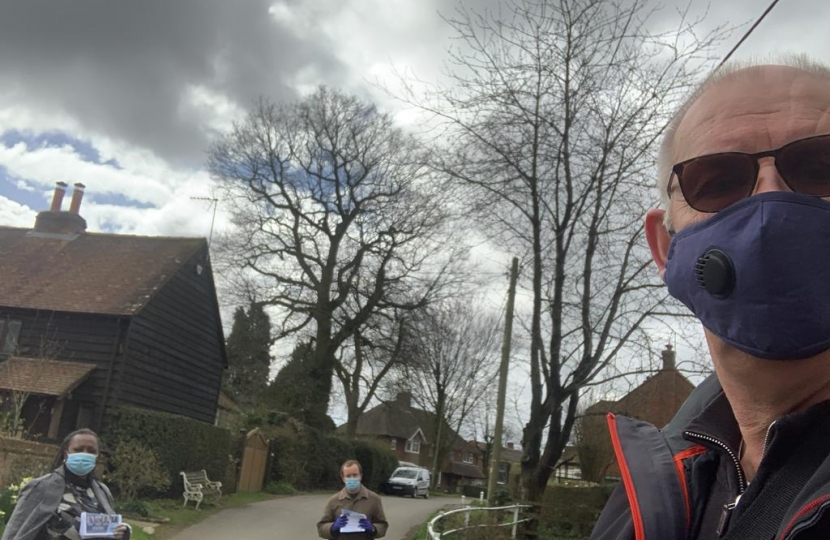 Shade is a Registered Nurse working primarily and was elected in 2015 to represent Stokenchurch & Radnage on Wycombe District. Working to improve the lives of our young residents has been a driving force for Shade since her time as a school governor and chair of thePTA when her sons attended local schools. Working alongside the parish councils, residents and volunteer groups, especially during Covid, has shown how important it is to have local representatives working on the ground for residents, something Shade is passionate about.

Recently married Robert has lived in Bledlow, Buckinghamshire all his life and is from a local farming family. He works for a professional association in the taxation sector with previous experience in the transport sector. Passionate about rural issues, crime prevention, transport and the environment, Robert wishes to engage on these and other important local issues with the local community. He will fight tirelessly to make sure that the voices of those in the local area are heard and listened to in the new Unitary Council.

Carl has spent nearly all his life in Bucks and the last 25 years raising his now grown up children with his wife in Saunderton. First elected to Wycombe District Council in 2003 he has represented Ridgeway West since 2013 on the former BCC and now Buckinghamshire Council. Carl feels passionate about our area and is committed to protecting our countryside for our future generations to enjoy as seen when he helped alongside residents fight the 1000 houses planned in the AONB at Saunderton back in 2016. 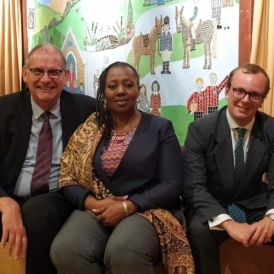