Carl Etholen was elected the County Councillor for Ridgeway West including Bledlow, Bledlow Ridge, Bradenham, Saunderton, Lacey Green, Loosley Row, Speen, Stokenchurch and Radnage when the seat was first created in 2013. A district Councillor for Bledlow & Bradenham from 2015 Carl previously represented Princes Risborough on Wycombe District Council. A Saunderton resident Carl has worked with residents to fight the proposed development on the old Molins site and is committed to keeping our Green Belt safe. Carl was re-elected to represent Ridgeway West on Buckinghamshire Council in May 2021.

Buckinghamshire Council’s Cabinet will make the decision on reopening the Household Recycling Centre on Wigans Lane, Bledlow on 13th September. 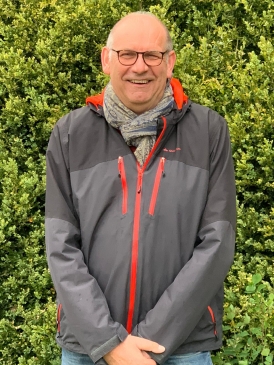