Cllr Barbara Russel was elected to represent the residents of Central & Walton ward on Aylesbury Vale District Council in May 2015. In April 2020 Buckinghamshire Council was created, however due to Covid-19 the elections have been suspended until May 2021. 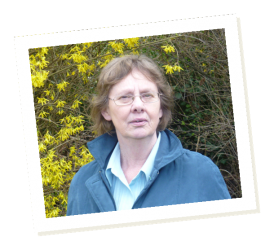