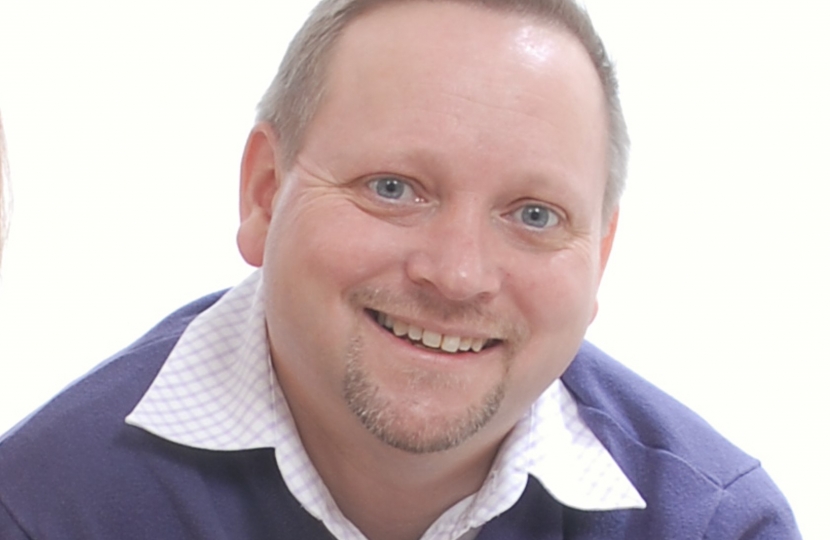 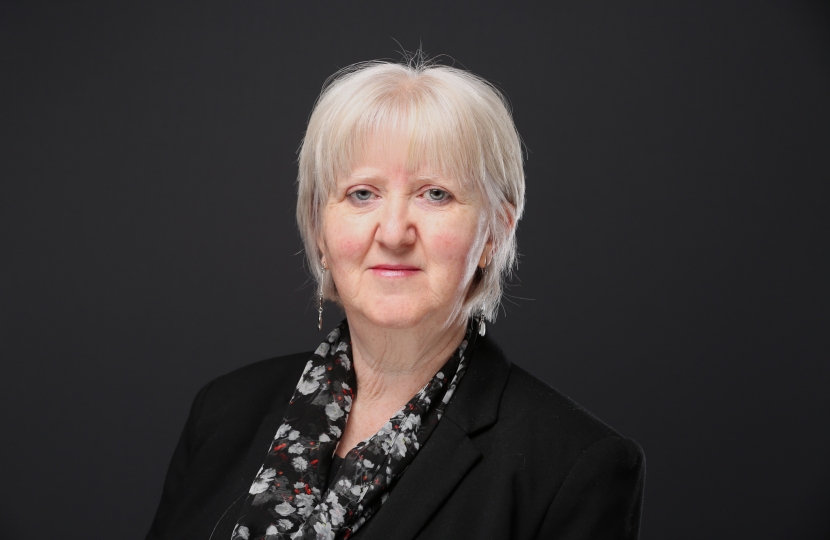 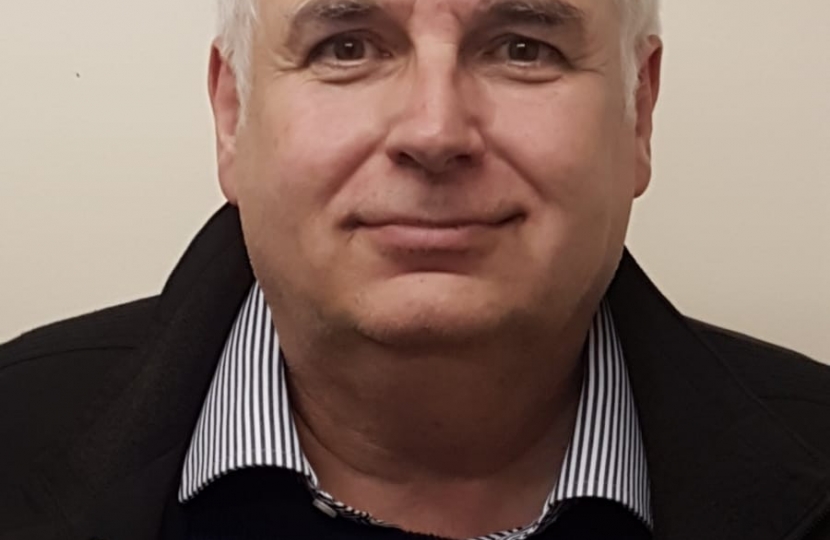 Andrew moved to Aylesbury from South West London with his wife Debbie in 2002, he has served as local councillor to Coldharbour from 2007 - 2011 and again from 2015 - present. Andrew has been actively protesting against HS2 since the route announcement in 2010 and helped form a local action group with residents, he has questioned 3 transport ministers and presented locals concerns to the select committee. Andrew is very active in the community working with residents to help where he can and giving them a voice on the Unitary Council.

Sam first moved in Fairford Leys in 2002 and, after a few years in Berryfields, returned to Aylesbury West living in Arncott Way in 2017. Having worked in education for more than twenty years, Sam currently works in the Finance Team for an Oxford University. Education in Aylesbury is really important to Sam, all three of her children were schooled here, with her youngest son is in his GCSE year. Playing an active role in her community is important to Sam, a former school governor, Sam has experience of serving on a parish council and she understands how important it is to have your representatives working for you all year round.

Originally from the Black Country Lou moved to Aylesbury in 2015. Lou has wanted to get more involved in his local community since moving south following his time as a School Governor in Stourbridge. Having left school at sixteen Lou is now a chartered engineer as well as a published academic author holding a PhD in engineering. Lou believes that education and practical learning through apprenticeships can make a huge difference to our children’s lives, as a father and grandfather he wants all children to be able to get the best possible start in life.