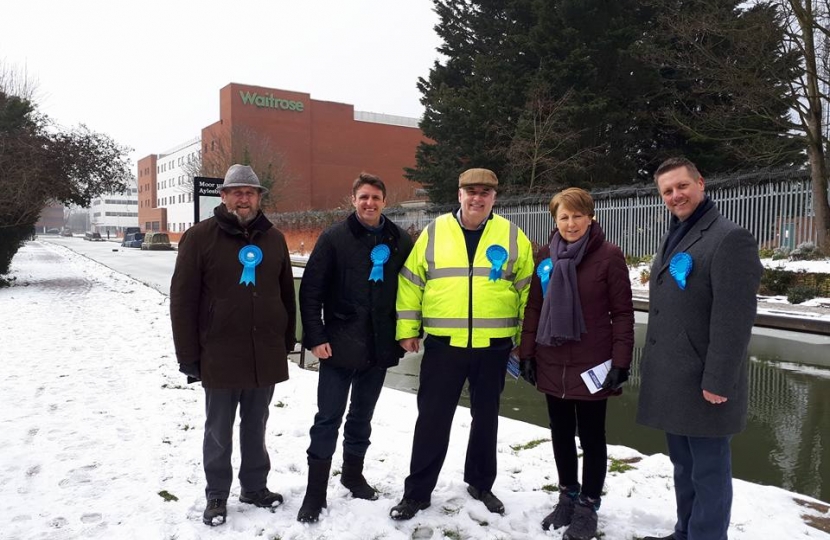 Originally from the Black Country Lou moved south after his divorce moving into the heart of Central & Walton in 2015.  Lou has wanted to get more involved in his local community since moving south following his time as a School Governor in Stourbridge. Having left school at 16 Lou is now a chartered engineer as well as a published academic author and PhD.

Lou said, “If elected I will continue to work alongside Barbara in Central as well as Bill and Brian in Walton. The team have been able to make a real difference in this ward; from the big issues like the yellow lines along Turnfurlong to the little things like calling for grass to be reseeded after the excessive weed spraying. I want to help make our area the best it can be and work for you,  I hope you will vote for me on 22nd March.“