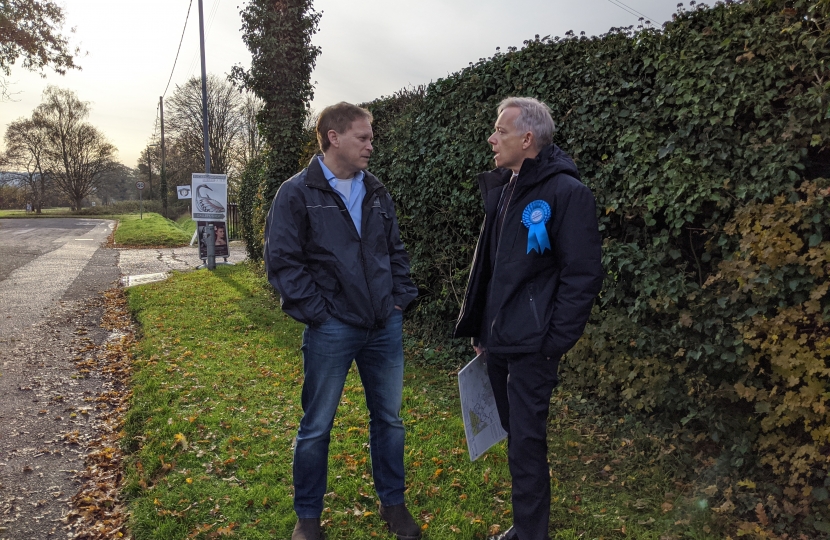 Aylesbury MP Rob Butler has welcomed the Conservative Government’s new £760 million funding pledge to help deliver the next phase of East West Rail. The works between Bicester and Bletchley are expected to create 1,500 new jobs. This phase of the project will include the construction of new stations at Winslow and Bletchley as well as enhancements to existing stations along the route. By 2025, two trains per hour will run between Oxford and Milton Keynes via Bletchley.

Rob said: “At the 2019 general election, I was elected on a pledge to level up infrastructure across the country – and this £760 million investment in our local railway delivers on that promise. But it is vitally important that the spur to Aylesbury is approved, too, so that local people can truly see the benefit of this investment. I have already spoken to the Rail Minister and the Chief Secretary to the Treasury to emphasise the importance of much better train connections to Aylesbury. East West Rail has the potential to help reconnect smaller communities, regenerate local economies and improve access to jobs, homes and education; Aylesbury must be an integral part of that opportunity.” 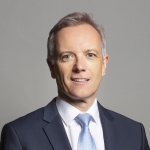