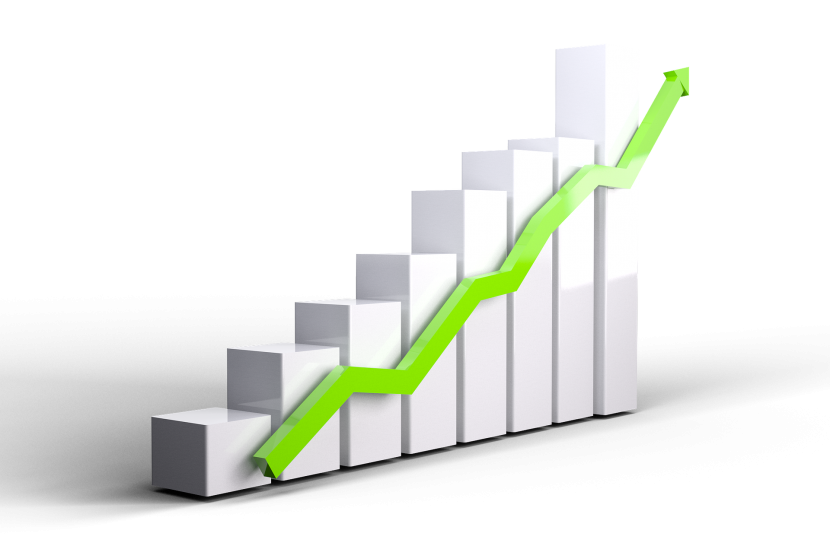 After carefully scruitinising the Town Council accounts at last week’s Aylesbury Town Council meeting, the Aylesbury Conservative Councillors argued against the controlling Lib Dem proposal to increase the Town Council precept by a huge 30%. This huge % increase comes at a time when the residents of Aylesbury are already under increasing financial pressure caused by the pandemic.

We discovered about £247,000 of this increase is apparently for assets that they presume will be transferred to them from Buckinghamshire Council, which include parks, the war memorial, community centres etc in Aylesbury Town. Negotiations on the transferring of these assets are at a very early stage and no agreement has yet been reached on what is being transferred or their associated running costs.

They could neither provide a business case or a detailed and costed justification for putting this charge on Aylesbury Council tax payers at this time.

Cllr Mark Winn said, “Through their actions, the Lib Dems on the Town Council have effectively increased charges to tax payers for assets that have not yet been transferred to them, for which no agreement currently exists for their transfer and for which Council tax payers are already paying to Bucks Council via the Aylesbury Special expense. Therefore, the Aylesbury Town residents are being charged twice for the same services.”

It is important to all of the Conservative team that our residents are getting the best value for money from their Town Council and we will always fight to ensure this happens. It’s disappointing that our deep concerns for our residents fell on deaf ears and on the evidence of this decision last week, we fear that if and when any further assets are transferred to the Liberal Democrats controlled Town Council, how much more the council tax bills for Aylesbury residents will rise.

At the end of last month Buckinghamshire Council opened a consultation on a proposal to prohibit motor vehicles on Russet Street which runs until 27th May.