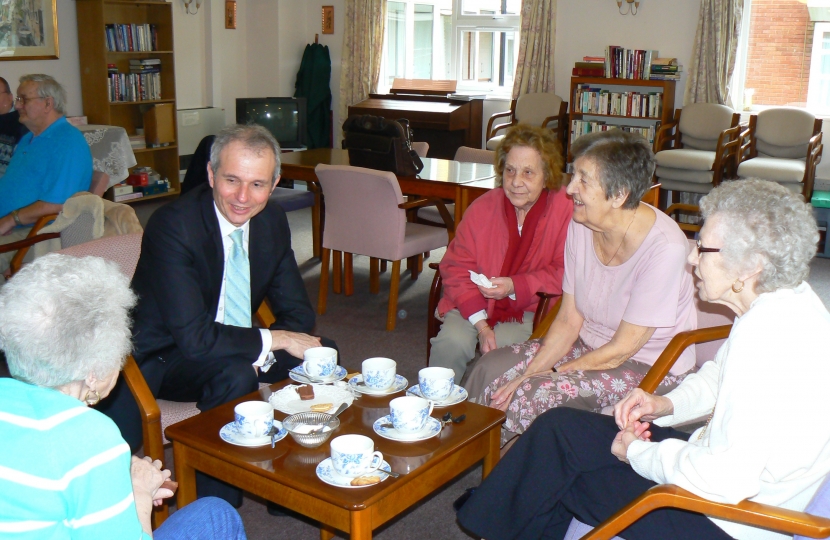 On 28 February the Secretary of State for Transport, Philip Hammond MP, launched the public consultation on High Speed Two (HS2).  The proposed route on which the Government is consulting, Route Three, passes near Wendover, Stoke Mandeville, and Aylesbury.  It is important that as many people as possible use the consultation as an opportunity to make their opinions regarding HS2 heard, before it ends on Friday 29 July.

The public consultation on HS2 contains seven questions, which cover the following areas:

-          The strategy and wider context behind High Speed Rail

The consultation can be responded to online (http://highspeedrail.dft.gov.uk), or by post at the following address: Freepost RSLX-UCGZ-UKSS, High Speed Rail Consultation, PO Box 59528, London, SE21 9AX.

As part of the consultation, the Government will also be holding a number of ‘road show exhibitions’ along the proposed route of HS2.  All residents within one kilometre of the route will be sent a copy of the ‘Consultation Road-Show Schedule’, however we can inform you now that the road-show will include the following exhibitions: