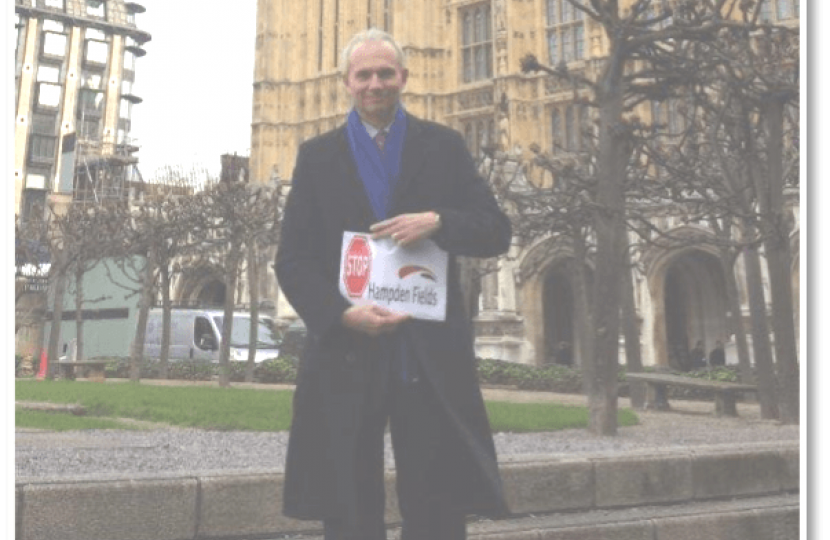 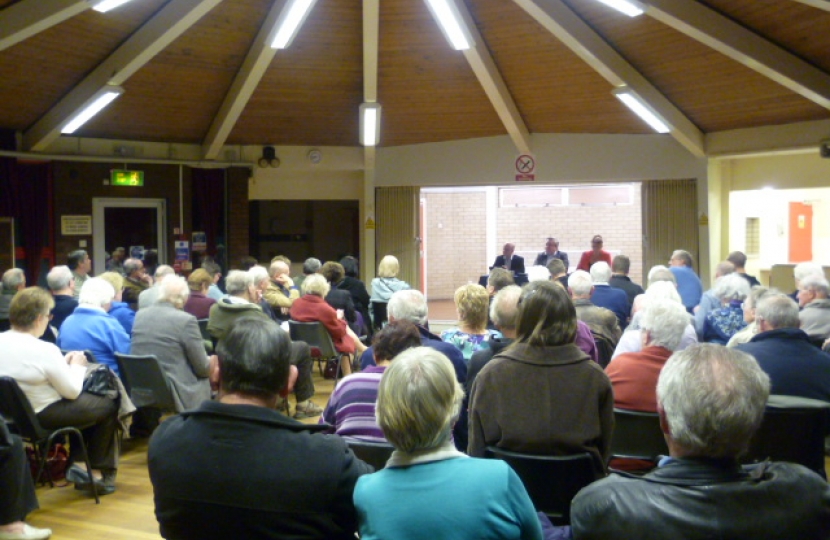 Aylesbury MP David Lidington said,  “I have been lobbying AVDC, the Inspector and Ministers against this scheme since it was first brought forward and I am delighted by this decision. The Inspector clearly listened to the arguments regarding traffic & specifically Walton gyratory system on which Weston Turville Parish Council, the Hampden Fields Action Group and so many local residents campaigned.

While this decision is good news, I am more convinced than ever of the need for AVDC to give the utmost priority to completing its Local Plan for the District. Almost everyone accepts that we do need more homes; the question is how to plan the scale and location of developments. Without a Local Plan in place it is much more difficult to defeat the kind of scheme of we’ve seen for Hampden Fields.”

Local Conservative Councillors in Bedgrove & Aston Clinton wards have been working with local residents and MP David Lidington to fight these proposals since they were first announced n 2012.

Cllr Mark Winn said, "I am very pleased on behalf of resident in Bedgrove and elsewhere in Aylesbury that the Planning Inspector has decided to back AVDC’s decision to reject the planned development of Hampden Fields. Since I was elected in Bedgrove I have worked hard on behalf of residents to fight the proposed Hampden fields development. I have organised meetings, written and collected objection letters from residents, made the case against at the planning committee at AVDC and at the subsequent appeal by the developers and helped to raise funds in order that the Hampden fields action group could fight this development. The main reason I fought to stop Hampden fields, was because I believe, as residents do, that 3,000 homes on this site without significant new roads would bring our already strained infrastructure to breaking point.

To stop further speculative applications of this type we simply must get on with putting in place the Vale of Aylesbury Plan, and I know AVDC are working as speedily as possible to achieve this."