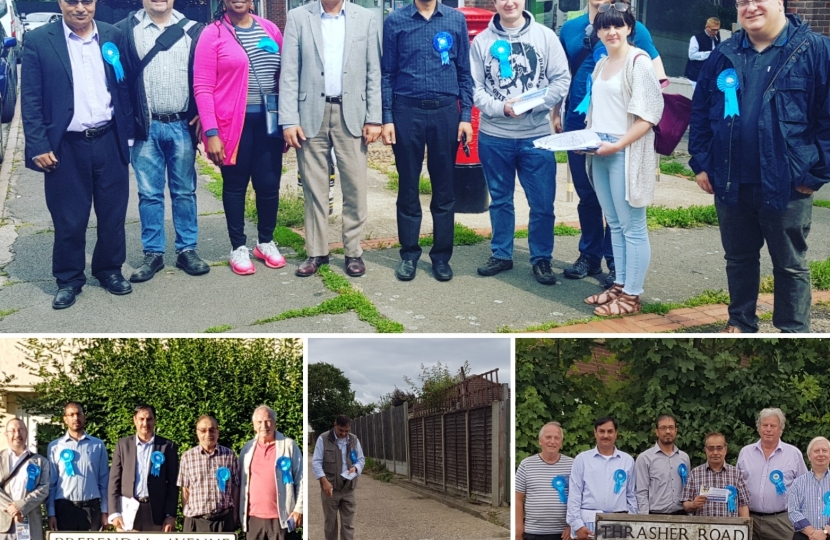 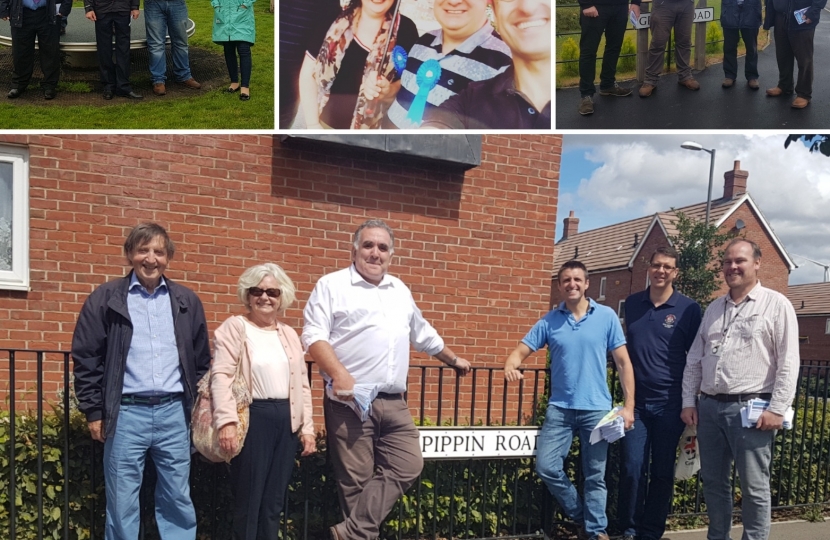 Thursday will see the people of Riverside & Southcourt go to the polls following the resignations of Cllrs Nick Lewis and Peter Agoro.

Ashley, lives in Waddesdon with his wife and young family. Originally from Sheffield, Ashley now runs a recruitment business and works from home which enables him to give time to his local community. Ashley is much happier getting involved than standing on the sidelines. He has been involved in turning around the Waddesdon Village Hall making it a real centre for the village, volunteering for the Bernwode community bus, serving on his local PTA, organising the local cricket club and helping in local community events.

Ashley wants to use the skills he has to make a real difference in the Riverside ward and help local residents get the best out of their area.

Akhmad stood for District Council election in 2015, losing out by just 18 votes! Local businessman Ahkmad has lived in Southcourt for over 10  years with his wife and young family and wants to give something back to the community that was so welcoming when he first moved to Nightingale Road.

Having run a local newsagents in Hampden Gardens for the last 9 years Asalat is keen to get more involved with the Southcourt community by standing as a Town Councillor. Working together with Akhmad and the Conservative teams on Aylesbury Town, District & County Council they want to put forward your concerns and get action for local residents on issues such as the level crossing closing, speeding and parking and anti-social behaviour.