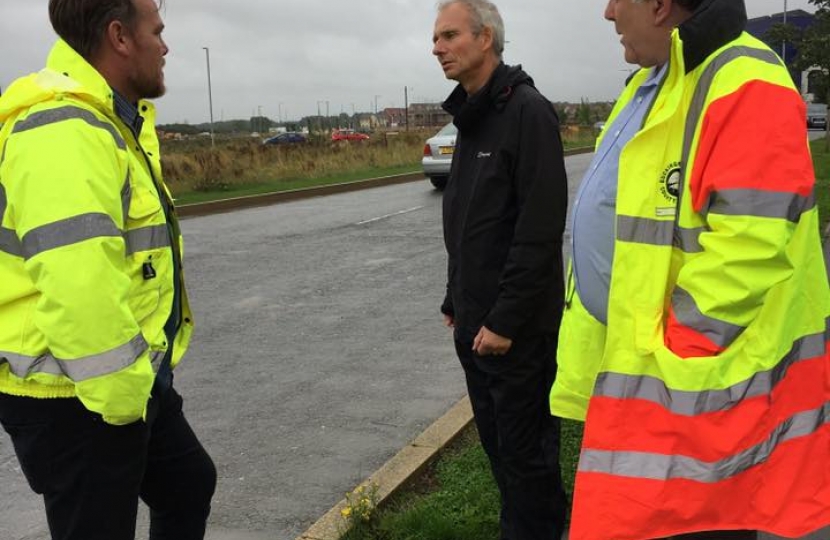 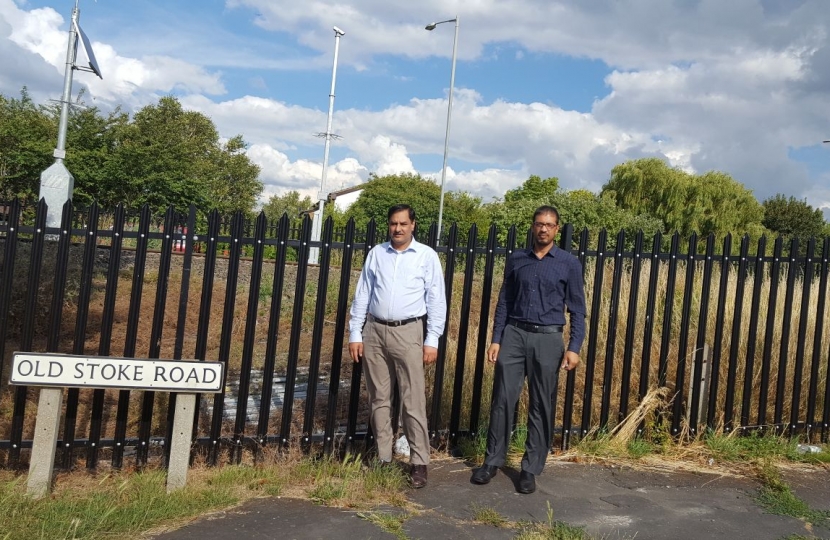 Congratulations to Ashley Waite who was successfully elected as the Councillor for Riverside ward in the Aylesbury Vale District Council by-election held on Thursday 17th August. Commiserations to Akhmad Hussain and Asalat Khan who both came second in the Southcourt District & Town Council by-elections respectively. All three worked hard during the campaign and will continue to work for their communities.

Association Chairman Bill Chapple said, "We were lucky to have 3 candidates who were so dedicated to working for their community. It is such a shame that Akhmad & Asalat came so close but just missed out, they would have worked hard for Southcourt and I know they will continue to support their community regardless of the result. I am looking forward to working with Ashley on AVDC and I know that the residents of Riverside have got a dedicated Councillor. Thank you to the teams of volunteers who helped in both wards."