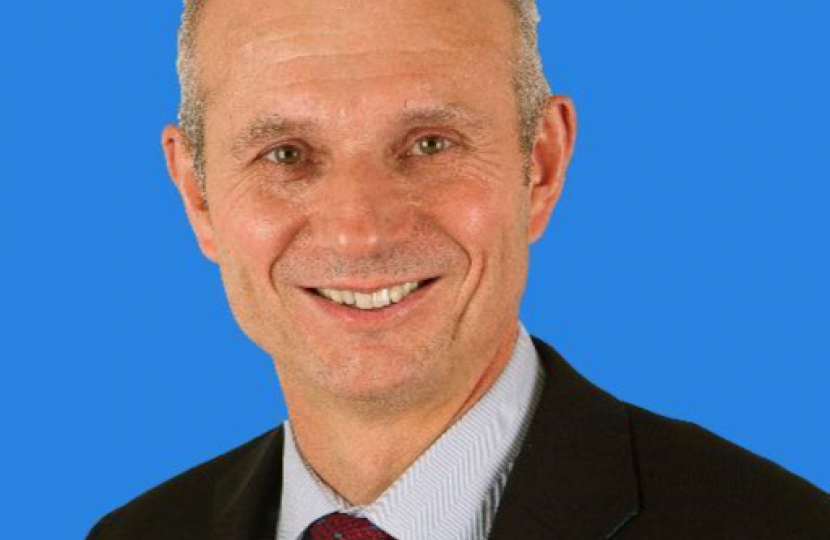 Local government in Buckinghamshire faces its biggest shake-up for decades following the decision by Communities Secretary Sajid Javid to abolish the current County and District Councils in favour of a single, unitary council for the whole of Bucks.

All the existing local authorities had agreed that the current two-tier division was unsustainable. The debate was not whether to keep the present system but whether to have one unitary council or two ( one for Aylesbury Vale and the second covering the other three Districts).

The argument for a single council was partly financial. The management and administrative costs of one council will be less than those of two, let alone the five we have now.

A unitary council will also be more clearly accountable for its policies and decisions. Under the present system, the District Council bills us for our Council Tax even though most of the revenue from that tax goes to the County. The District takes decisions about housing and planning but it's the County Council that has to plan for roads, schools and social services. Our rubbish is collected by the District but it’s the County that has to dispose of it and which runs the local recycling centres.

Getting rid of that confusion will be a good thing. With a unitary authority we will all know exactly which council to praise or blame for our local services.

The strongest argument made by the champions of two unitary authorities was that the extra cost of their preferred option was outweighed by the greater sense of local identity and accountability that having two councils would bring. The new single unitary council will need to make it a priority to ensure that every parish and neighbourhood has a voice.

Another key objective must be to improve further the links between local social services and the NHS in Bucks.

The Government’s decision will please some and disappoint others, but I hope that all our local councils and other organisations will now get on with making the transition as smooth as possible and ensuring that the new system works well.