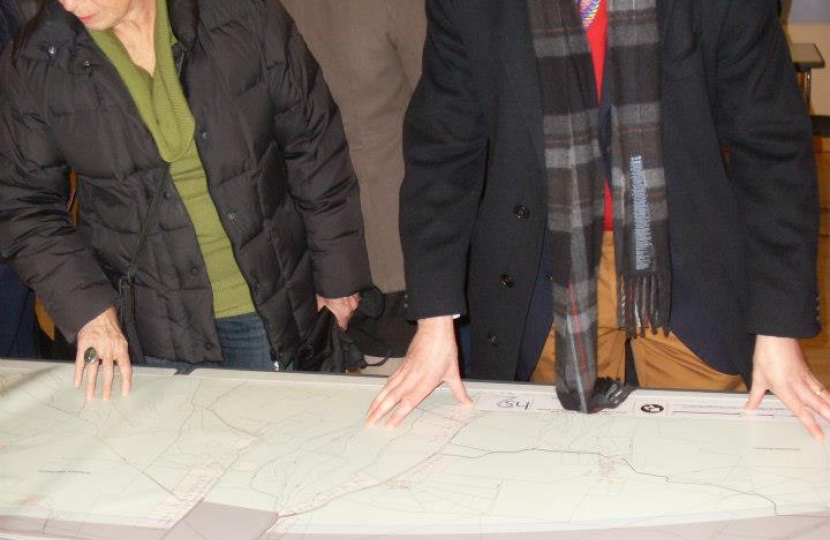 Today David Lidington, who has represented the Aylesbury constitunecy in Parliament for over 20 years was nominated as the Conservative Parliamentary Candidate for the Aylesbury Constituency for the General Election on Thursday 7th May 2015.

Aylesbury Conservative Chairman Cllr Bill Chapple OBE said, "David has worked tirelessly for residents since he was first elected to represent Aylesbury in 1992 and contiues to do. He works all year round across the constituency from Berryfields to Stokenchurch and we are looking forward to the next 36 days in the General Election campaign."