David Lidington Leader of the House of Commons 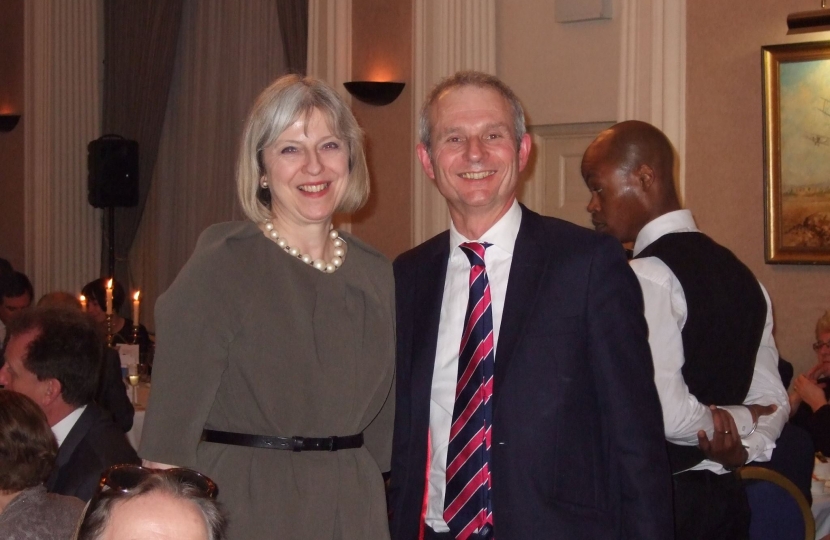 It has just been announced that Prime Minister Theresa May has appointed David Lidington to the role of Leader of the House of Commons. This role will include organising Government business in the Commons and and representing the House of Commons within the Government. David was also appointed Lord President of the Council which is the fourth of teh Great Officers of the State. The Lord President usually attends each meeting of the Privy Council, presenting business for the monarch's approval.

Association Chairman Cllr Bill Chapple OBE said, "I have just been in touch with David to congratulate him personally. I am thrilled that he has been promoted to Leader of the House and Lord President of the Council in recognition of his hard work and dedication over the last 6 years in Government and the 11 years before in his Opposition roles."