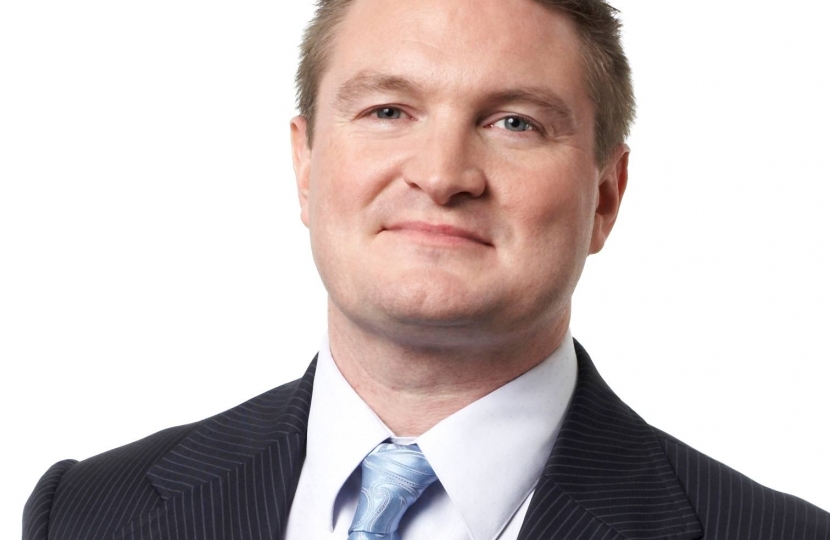 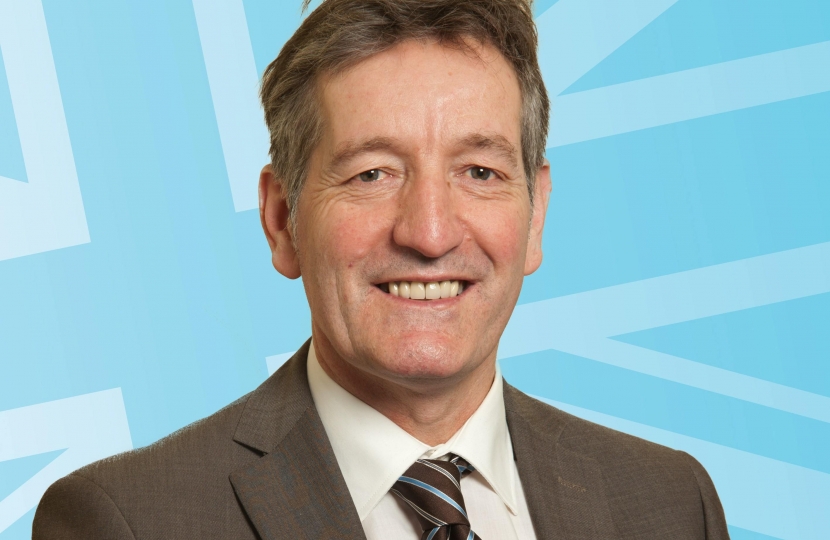 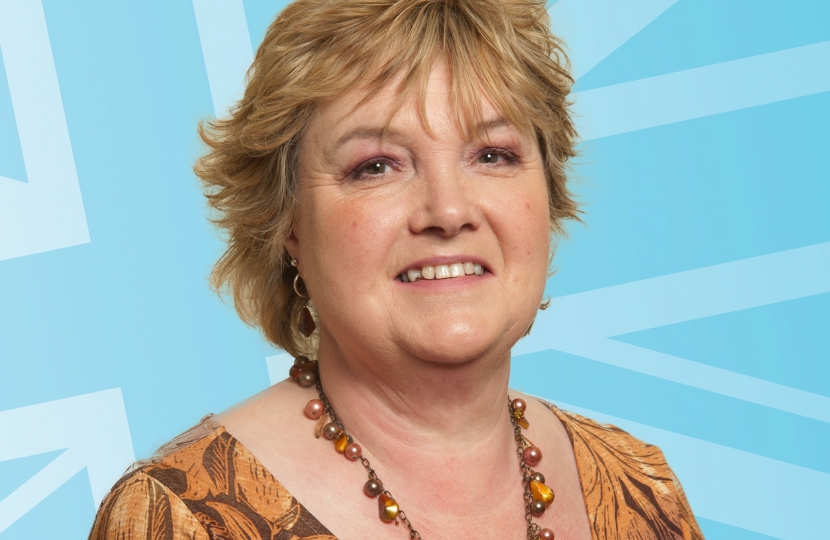 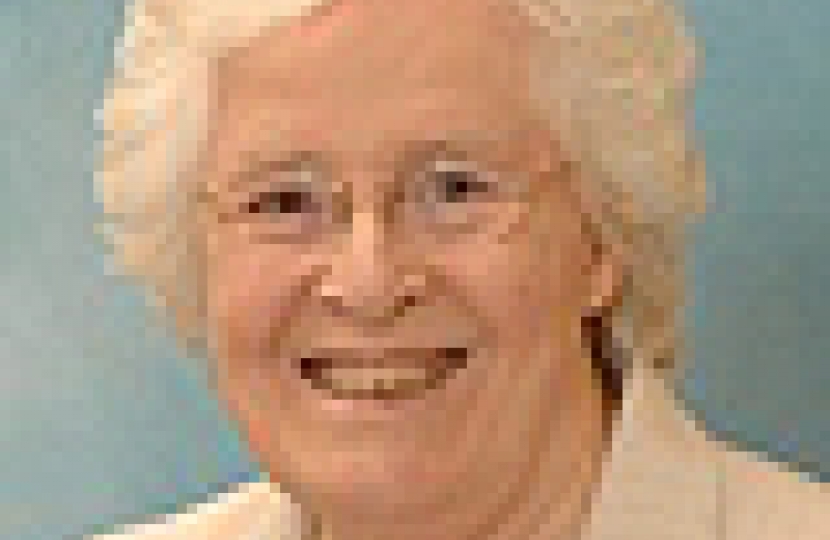 Aylesbury Conservatives are pleased to announce that four of their candidates for the local elections in Wycombe District Council have been elected as they were unopposed.

Marcus Angell has been elected for Bledlow & Bradenham ward.

David Carrol, Audrey Jones and Dory Morgan have been elected for the Greater Hughenden ward.

On hearing the news Steve Bowles, Association Chairman said, "It was a shock that we had such a number unopposed, although we are happy with the outcome it we believe that it is a shame the residents of Bledlow & Bradenham and Greater Hughenden don't have the opportunity to go out and vote for their District Councillors. I know that all of the candidates will make great District Councillors for their residents, and I know they are looking forward to meeting their electorate and introducing themselves."