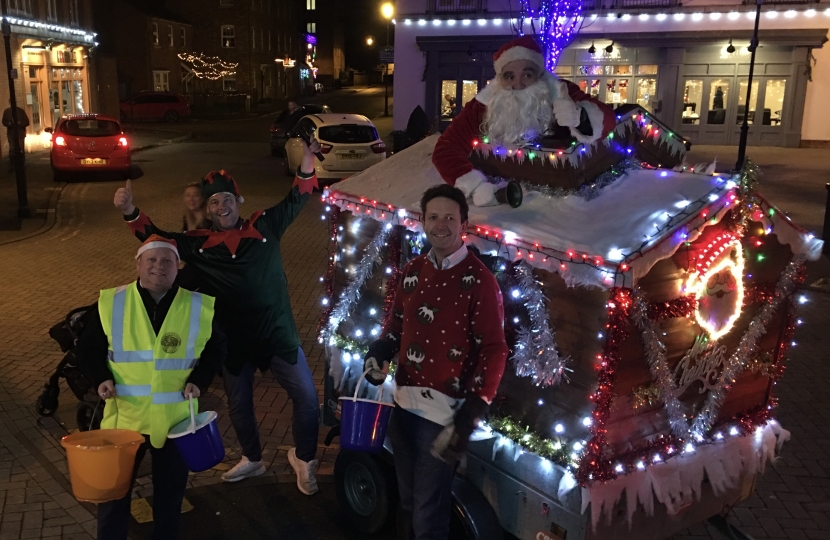 After learning that the Rotary Club would not be visiting Fairford Leys with Santa this year due to COVID-19 the team at Bernie the Bernwode Bus stepped in to deliver some Christmas Cheer to the Children in the village. He was again collecting for the Vineyard foodbank and giving out sweets to all who came to wave and see him. Cllr Andrew Cole and the whole of the Aylesbury West team would like to personally thank Cllr Paul Irwin and Cllr Ashley Waite and the Bernwode team for bringing Santa to the village as they had not been funded for this trip but were only too happy to help after the wonderful support we as a community had given during the summer.

Around 100 children waited in the square for his arrival suitably spaced and safe before Santa set off on a 2 hour trip around Fairford Leys. It was only a shame we could not cover other areas of the ward as we know the Rotary Club were missed this year.

A very big thank you to you all. 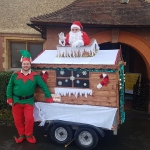 Ashley moved to the area 14years ago he soon became actively involved in the community with the development of Waddesdon Hall.