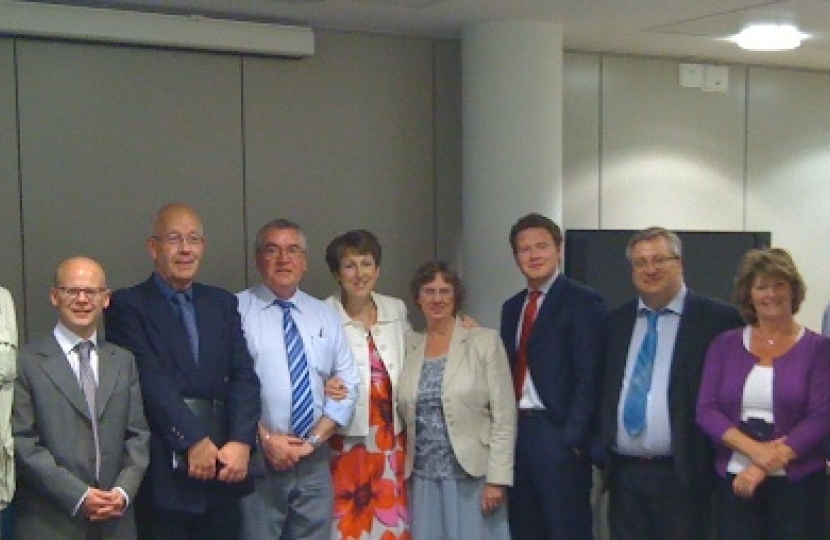 Months of hard work from activists and candidates alike have today paid dividends with Aylesbury Conservatives increasing their number of District Councillors. Whilst the Liberal Democrats vote collapsed across Aylesbury, local Conservatives showed that by running a positive campaign, and with candidates who want to help and work for their community this is what the people of Aylesbury want.

Continuing on from the success four years ago in Aylesbury Town the local Conservatives were able to sweep the board in Bedgrove, beat the Aylesbury mayor in Central and weaken the Lib Dem hold on Watermead and Elmhurst.

Aylesbury Conservative Chairman and newly elected Wendover district councillor Steve Bowles said, “We have  had a great result  today. The whole team has worked so hard across the constituency not only our candidates, but the teams stuffing envelopes and delivering our leaflets as well as those knocking on doors. The Liberal Democrats have taken Aylesbury town for granted for too long and this result shows that you must support your residents all year round and not just at election time. I know that all of our councillors are going to work hard for their residents for the next four years.”