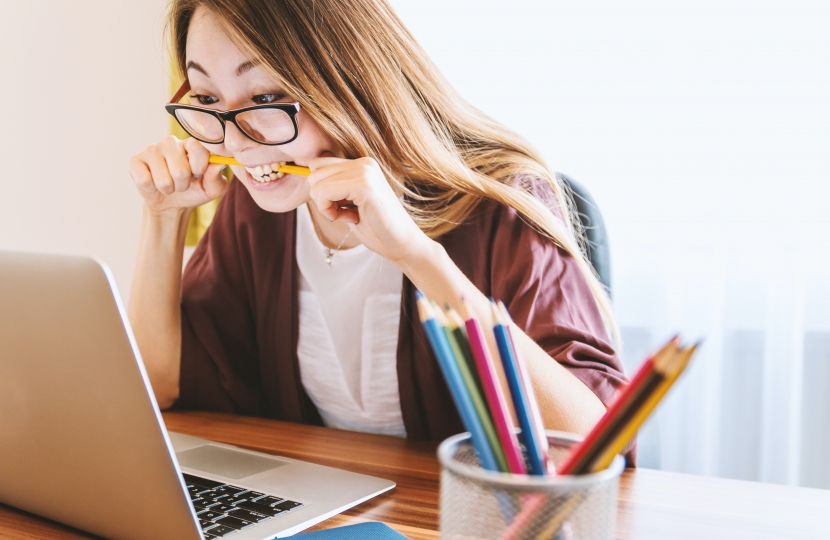 Thank you to everyone who took part in our quiz over the bank holiday weekend. We will leave the quiz up online and below you can find both the questions and more importantly the answers.

Congratulations to our winner Julie Ward.

1. Who wrote Land of Hope and Glory? C – Edward Elgar

3. Who won the 2019 Eurovision song contest? B – Duncan Laurence

4. Which group wrote the rock opera Tommy? A – The Who

7. What is Boris Johnson’s favourite band? D – The Clash

3. At which Test cricket ground can you bowl from the Radcliffe Road end? D – Trent Bridge

4. How many laps are there in a single race at a speedway meeting? A – 2

5. Which was the first Asian country to host a F1 Grand Prix? D – Japan

6. Which year did the first Wimbledon tournament take place? C – 1877

1. Who was the first leader of the Conservative Party? Robert Peel

4. Which constituencies in Buckinghamshire have the same MP as they did before the 2019 General Election? Chesham & Amersham (Dame Cherly Gillan), Milton Keynes South (Iain Stewart) and Wycombe (Steve Baker).

5. How many Liberal Democrat MPs are there in the current parliament? 11

6. Which Council declared the first election result in the 2019 General Election? Bonus point for the name of the constituency. Newcastle-upon-Tyne, Newcastle Central

7. Which Council holds the national record for declaration of a seat set in 2001, declaring at 10:43? Bonus point for the name of the seat (both former and current names of the constituency will be accepted). Sunderland. Sunderland South (former constituency) now Sunderland Central (for the most part).